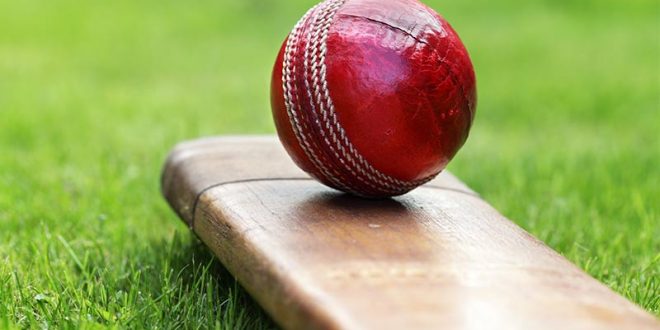 As we all are aware of how battling with diabetes is a continuous process, the one thing that should be kept in mind is that with proper care and management, the condition can be controlled and should never be the reason to stop you from fulfilling your dreams.

Sadly, diabetes is a serious condition present in both urban and rural areas. While we know at least one person who has been diagnosed with diabetes in our circle, not many are aware that the condition is battled by not just Bollywood celebrities including Sonam Kapoor, Kamal Haasan,  Fawad Khan, but also a few cricketers across the globe.

Don’t believe us? Here are 4 cricketers who despite battling diabetes never put an end to their dreams or ambitions!

The iconic pacer from Pakistan was diagnosed with Type 1 diabetes in the year 1997. Being just 29 and a diabetic, the cricketer thought he could not play cricket anymore. However, with the support from his family, the legendary cricketer made history with his unbeatable career.

When Craig McMillan found out that he has Type 1 diabetes, he was just 15 years old. Despite being so young, the condition never put a stoppage on his dreams. His self-belief and mental strength made his 11-year old successful international career hit a total of 3,116 Test and 4,707 one-day runs. The New Zealand cricketer used to carry a bag of jellybeans in his pocket to avoid any kind of sugar drop.

Another inspiring story is of Dirk Wellham, the right-handed batsman from New South Wales. The cricketer made his career despite being diagnosed with diabetes. His career, which panned out for six complete years saw him score 636 international runs in 22 matches (6 Tests and 17 ODIs).

We hope the aforementioned stories of such legendary cricketers have inspired you to take charge of diabetes and not let it control you. This IPL 2020, let us take a pledge to ensure that we will not let this condition impact our dreams in any way!

Previous How To Understand Nutrition Facts Label & Their Calorie Count?
Next World Mental Health Day | How to Deal with Diabetes Stigma?

Coffee for Diabetics: Yay or Nay? 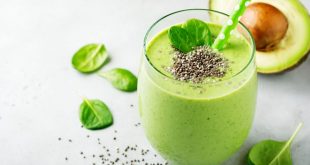