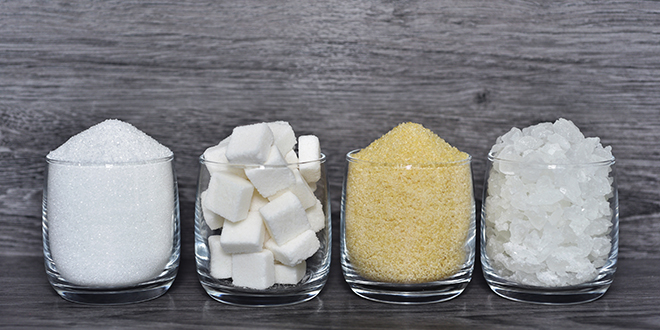 Sugar vs Fat: Know the difference

For various years, there have been various debates as to whether sugar or fat is the cause in the obesity epidemic.  In fact, you would be surprised to know that it was in 1970s when the debate reached to its peak point and hence, it was confirmed that fat is the main cause of the general decline in metabolic health of human beings. Nonetheless, after several further researches it was also known that sugar has links with obesity, diabetes & fatty liver diseases. Let’s further discuss both of them in detail.

Table sugar also known as sucrose plays an essential role specifically during the day time snacks such as biscuits, cakes, cookies, etc. However, what several individuals fail to remember is that it is also present in other food items such as cereals, ready-made meals, soups, smoothies, fruit drinks, fruit yogurts and various others. Besides energy sugar doesn’t provide any nutrition. In fact, it is always recommended to limit the sugar-intake not only to diabetic people but also others. It rapidly increases the blood sugar level in the body. Hence, that is why it is recommended to avoid its intake.

For several years, fat has been labeled as a “bad guy” in nutrition & diet. Nonetheless in recent years, studies have proven that fat is no worse for a human body than carbohydrate. These days’ lots of dietitians even advice to consume food that is high in fat and low in carbohydrates. Since, they are also considered as healthier in terms of blood sugar control. It is very essential to know that consuming excessive fat can certainly lead to excessive calorie intake which further results in increased insulin resistance & hence higher blood sugar levels.

Last but not the least; the recent studies indicate that unsaturated fats are good for health but cheeky trans fat should certainly be avoided. High intake of sugar can certainly have a negative impact on health by growing risk of diabetes type 2, obesity and fatty liver. However, there is lot more study to be done in order to find out the differences between fat & sugar diets. Hence, it is important to understand what kind of food are we consuming, healthy the food, controlled would be blood sugar levels. By healthy food we mean adding fresh vegetables & fruits to your daily diet and avoiding all kinds of sugar and saturated fat food. Other than the healthy diet one should also workout regularly and keep an eye on the blood sugar levels with the help of glucometer. 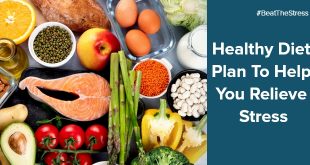 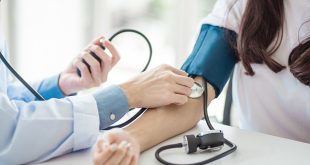