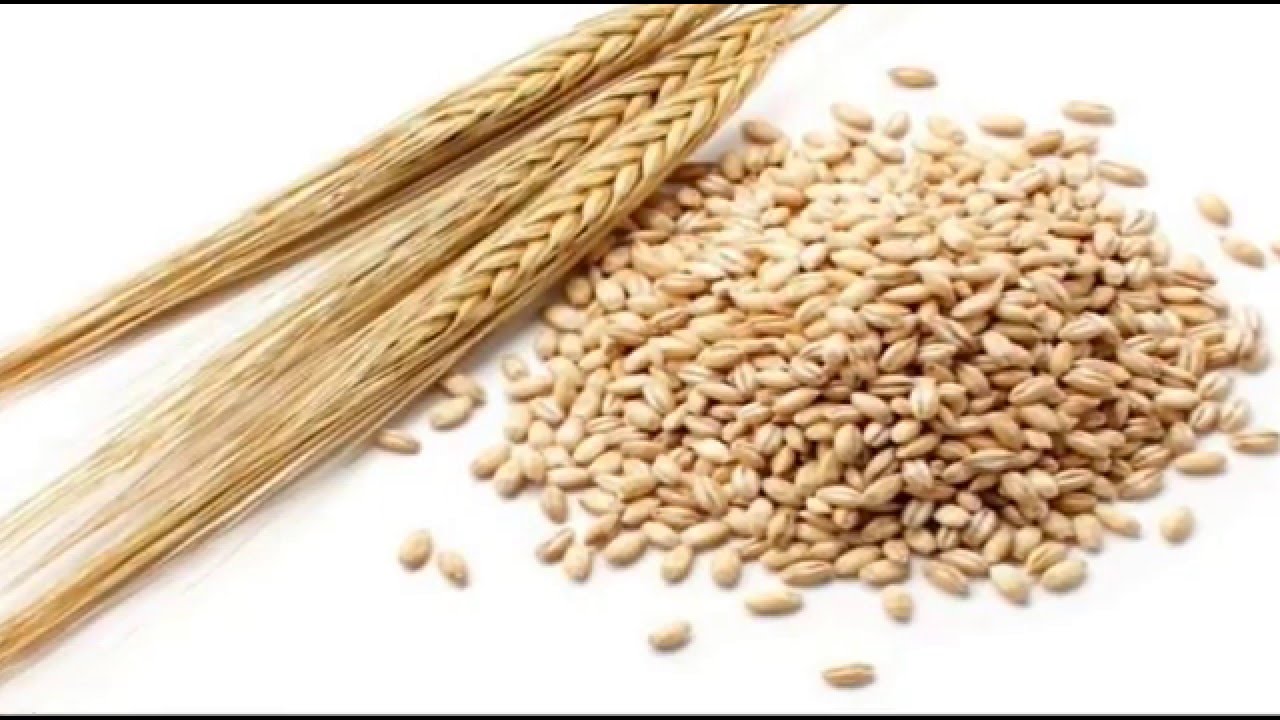 Barley also known as the ‘food of gladiators’, is a cereal grown in temperate climates. It is known to be one of the first cultivated grains mainly in Eurasia. Barley is being cultivated since ancient times. It is used as food or for beer or distilled beverages. But another major use of this cereal is the various health foods that it is a part of. It has been used in soups and stews across various cultures. The grain of barley is commonly converted in to malt and then used in the preparation.

Barley is nutty in flavor and chewy in texture. It is abundant in nutrition and when it comes to glycemic index- it has the lowest in comparison to other grains.

All these benefits definitely prove that barley is a super -grain and can extremely benefits when added not just to normal diet but in foods that control diabetes.
Type of barley

Before jumping on to the benefits of adding it to a diabetic diet, it is important to know what all types of barley are there.

When added to the diabetic diet barley offer various health benefits. Food for diabetics need to be low in GI, high in fibre, rich in nutritional value – and barley is all of this and more.

Barley in diet to control diabetes can battle diabetes as it is:

All this makes it an excellent food to control diabetes.

Adjusting diabetic food and taking timely medication is important. But it is also important to understand what effect this food has on your sugar levels. Therefore, monitoring is essential. Invest in a glucometer which helps you take sugar readings from the comfort of wherever you are and instantly shows you how your glucose levels are doing. You could buy a glucometer online after comparing price of glucometer or you could talk to your pharmacist about the same. 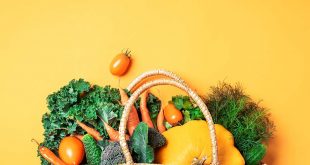 7 Ways to Build a Healthy & Sustainable Diet for Diabetics 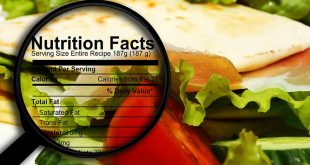 How To Understand Nutrition Facts Label & Their Calorie Count? 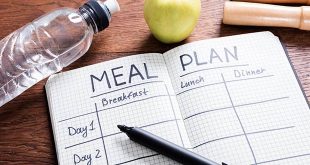