Home » Diabetes Care and Management » Did You Know? Cinnamon Can Help to Lower Your Blood Sugar Levels 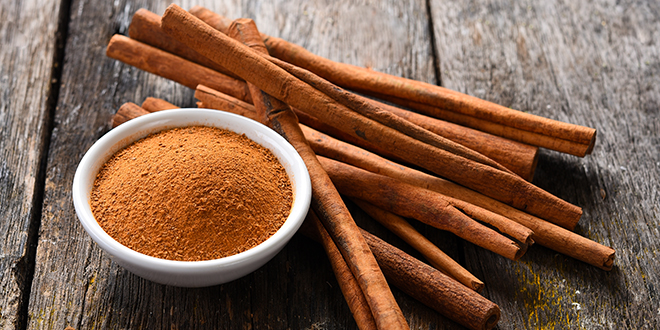 Did You Know? Cinnamon Can Help to Lower Your Blood Sugar Levels

Firstly let’s understand the term Blood Sugar: Blood sugar is the amount of glucose(sugar) present in the blood. Glucose is obtained from the food that we consume.

You can opt for these diabetic food to help lower level of blood sugar:

Is it safe for diabetics: Adding cinnamon in the diet to control diabetes is debatable.Some call it unsafe for diabetics. But majority studies call it best diabetic diet element. Health experts over the years have claimed that cinnamon slows stomach emptying and is beneficial for regulations of blood sugar. Additionally it can help boost the immune system of diabetics. Just be careful if you have a liver problem. It is best to consult a healthcare advisor before incorporating cinnamon in your diet for diabetes.

Ways to use cinnamon:

Glucometer: The diabetic diet especially type 2 diabetes diet can sometimes get tricky. You need to constantly monitor and evaluate the effect cinnamon and certain diet for type 2 diabetes has on sugar levels. Keeping a glucometer handy always helps in such cases. Also it is advisable to consult your doctor about the best foods for diabetes control and whether you can add spices like cinnamon to your diabetic diet plan.

Previous Why is Vegetarian Diet Plan So Famous for Managing Gestational Diabetes?
Next Here’s Why You Should Include Okra in Your Diabetic Diet 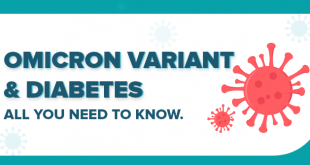 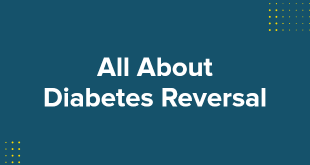 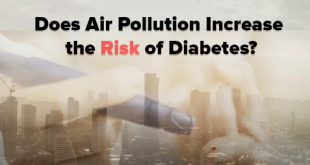 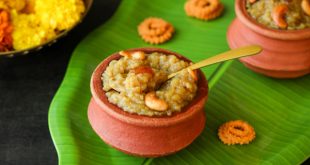 Diabetes-Friendly Pongal: Include These Food Items in Your Thali