Home » Diabetes Care and Management » Diabetes Living » BeatO Unbeatables: Meghaa Sud : When I was three and a half years old, my blood glucose came out to be 500 mg/dL! 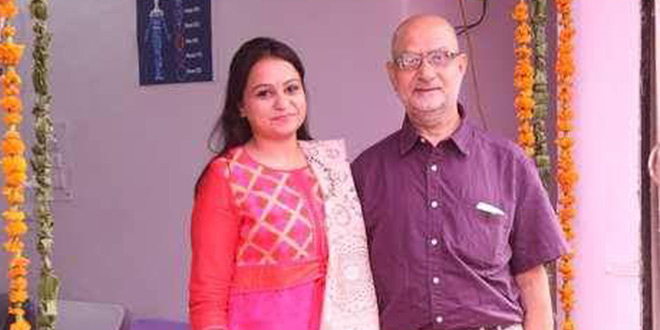 Meghaa Sud is an entrepreneur and traveler with type 1 diabetes.
“…My father came home from his tour and found me unconscious on my bed. Everybody thought I was sleeping but my father said there’s something wrong, she doesn’t sleep so much. It’s strange.”
Megha’s family rushed her to the nearest hospital where doctors ran some tests on her. She was three and a half years old at that time. Her blood glucose came out to be 500 mg/dL! A little turn of events could have taken her life.
It was the same day her mother was in the delivery room, giving birth to Megha’s younger brother. She calls him her lucky star – he came to save my life. 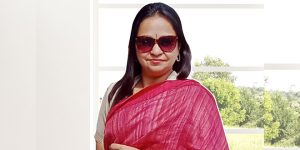 Everyone thinks Diabetes is genetic, but that’s not always true. Megha got it from her 2nd measles attack. Her immunity cells, instead of killing the parasite, targeted the beta cells of her pancreas. So it was an autoimmune disorder in the aftermath of her measles attack.
One other thing Megha had to fight while growing up was the social backlash for being a woman and that too a diabetic one. Some people even went on to say she would never get married and that her diabetes meant she could not lead a normal life. Megha’s mom took some time to cope up with such things, but her dad was rock solid. He gave her the confidence and strength to face the world and always do what she wants to.
“Once, while I was preparing for MBBS entrance exams, one of my elder relatives, a female herself, poked me, ‘Kitna bhi padhle, last main rotiyaan hi banani hai..’ I didn’t say much but I thought to myself – I’ll live my life the way I want, and not how others want me to. It’s sad that every girl in India has to hear this, diabetic or not.”
At the age of 10 Megha was sent to a 4-day-camp for kids with Type 1 diabetes. 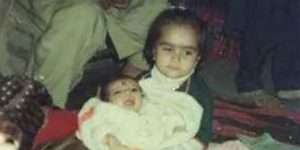 “It changed my life. We went to Sri Aurobindo Ashram Centre – it was only kids and doctors, and we were taught how to inject ourselves, and how to take care of ourselves in case nobody is around. I’m still thankful to those doctors. You have to be independent. You have to learn to take care of yourself.”
Megha is an avid traveler. Apart from visiting different countries, Megha has travelled to more than 35 cities across India itself. She believes traveling makes one wiser.
“If I hadn’t been to the UK I would have never known how well accepted these things – injecting insulin and solo traveling, can be.” 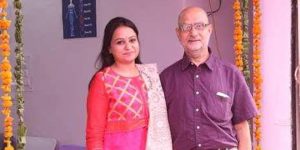 Megha advises one should carry enough food and insulin shots while traveling. Especially glucose, because a hypoglycemia attack can be fatal – “The brain can go into a diabetes coma in the absence of glucose. And if you go unconscious you can not help yourself.”
Successfully running a diet clinic in Delhi, Megha has been helping people with diabetes for more than 10 years now. She believes living with diabetes is all about management, and BeatO completely seconds that thought.
Share
Previous Frequently Asked Questions About ABBOTT FreeStyle Libre
Next BeatO Unbeatables: S.H. Idrisi : If BeatO had come into my life 10 years back, I would have a log of 10 years of my sugar readings! 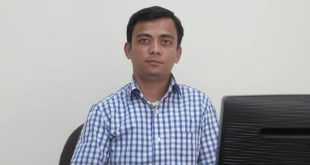 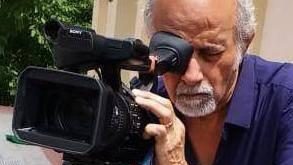 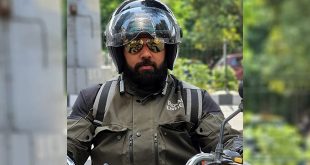 BeatO Unbeatables: Anurag Iyer : When death couldn’t scare me, why will I be scared of Diabetes? 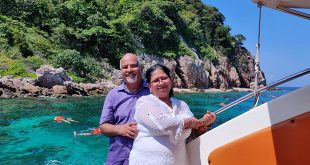 BeatO Unbeatables: S.H. Idrisi : If BeatO had come into my life 10 years back, I would have a log of 10 years of my sugar readings!