Diabetes being a progressive condition affects many body parts and organs. One of the key organs getting damaged/destroyed is kidneys. Diabetes and kidney disease go hand-in-hand. When this condition continues, it can also lead to diabetic nephropathy.

Diabetic nephropathy, is a condition where the kidneys are damaged due to exposure to high blood sugar.

What is Diabetic Nephropathy?

Diabetic nephropathy is a condition where the kidneys are damaged due to uncontrolled diabetes. High blood sugar can damage the blood vessels in the kidneys, which filter your blood.

The damaged filter then becomes ‘leaky’, thus releasing excess protein and sugar into the urine.

In certain cases, diabetic nephropathy can lead to chronic kidney disease and kidney failure. As per studies, at least 25 percent of people with diabetes eventually develop kidney disease. 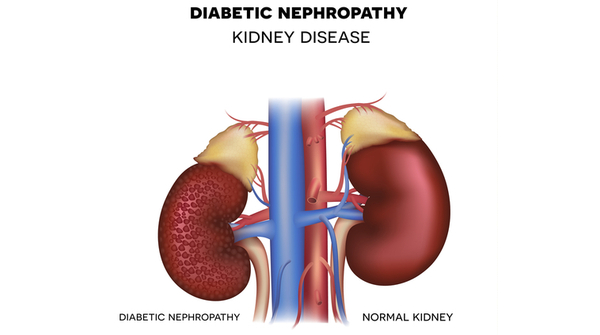 Diabetic nephropathy affects the regular functioning of removing waste products and extra fluid from the body.

Over time, if not treated properly, the condition can worsen and damage the kidney’s delicate filtering system. This is why early treatment is recommended in order to slow the process and reduce the chances of further complications.

The diabetic nephropathy symptoms are not noticeable in the initial stages. However, later stages may see the following symptoms:

Effect of Diabetes on Kidney

The main functioning of the kidneys is to remove excess fluids and waste products from the bloodstream so that they can be excreted in the form of urine. This entire process is done through a system of tubes and blood vessels called nephrons. Inside the nephrons, there are smaller blood vessels present called capillaries and tiny urine-collecting tubes. One of the major structures inside the nephron is a group of blood vessels, also called the glomerulus, that acts like a filter.

Prolonged levels of high blood sugar affect the functioning of the glomerulus. Moreover, the filtering function of the kidney to prevent excess nutrients from getting inside the body does not work properly, leading to proteins starting to leak from the blood into the urine.

In addition to this, high blood glucose also causes scarring of the glomerulus, also known as glomerulosclerosis. As the scarring worsens, the kidneys stop being able to filter waste products from the blood. Over time, this damages most of the glomeruli causing kidney failure.

While there can be other factors that can lead to the risk of developing diabetic nephropathy, here are some of the most common risk factors:

The risk is higher if you have other problems such as diabetic retinopathy or diabetic neuropathy.

How to Protect Kidneys From Diabetes?

Early detection of any disease can prevent further complications. In fact, detecting it in the early stages can not only stop the progression of the condition but actually reverse it.

The basic treatment involves keeping the sugar levels and blood pressure in check. 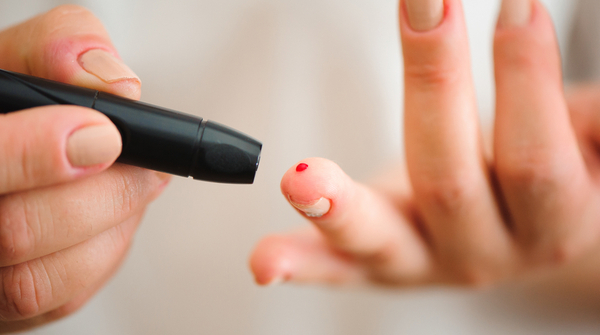 People with Type 2 diabetes who have shown some signs of diabetic nephropathy are usually treated with medicines containing angiotensin-converting enzyme inhibitors or angiotensin receptor blockers. The medicines, although help in keeping the blood pressure in check, also helps in decreasing the amount of protein in the urine and slows the progression of the condition.

Eating a healthy diet and including exercise into your daily regime can help in controlling blood sugar levels. Moreover, you would be asked to maintain a low-protein diet in case you show signs of diabetic nephropathy, as excessive dietary protein may further damage the kidney. Additionally, if you smoke, quitting smoking is one of the crucial things to be done to delay the onset of kidney failure.

Moreover, limit your sodium intake to control blood pressure and reduce body swelling. Similarly, intake of foods and vegetables that will help in keeping cholesterol and lipid profile under control is essential.

Read More: Diet Tips for Diabetes: How to Control Diabetes?

Here are a few steps to take to maintain healthy kidneys along with diabetes: 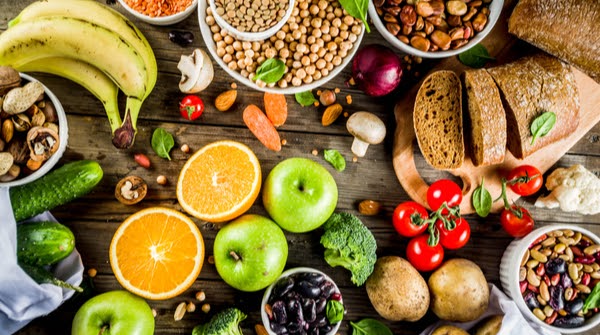 These are some food groups that can help in delaying the process:

It is best to keep blood glucose levels in the normal range as much as possible to avoid progression of diabetic nephropathy. Other ways to deal with the condition is by making lifestyle changes such as including a healthy diet and exercise to the daily routine.

Download the BeatO App to control diabetes with experts.

Importance of Vaccination for People with Diabetes (Type 1 & 2) 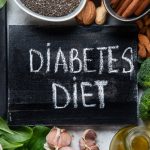 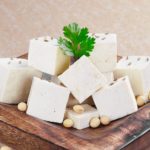 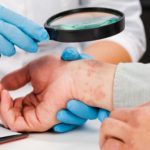 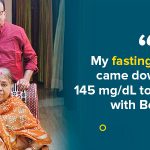 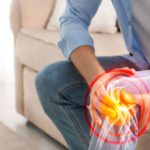