When one thinks about diabetes complications, the body parts that primarily come to our mind are feet, eyes, kidneys, heart, and a weak immune system. However, the risks associated with diabetes are not just limited to these parts and we often tend to forget one important part that we use every second- the lungs. Diabetes and lung disease are closely connected and they can directly impact your immunity levels.

Diabetes increases the risk of lung complications and weak immune systems. In this article, we decode everything about lung health and the relationship between sugar levels and its effect on the lungs. 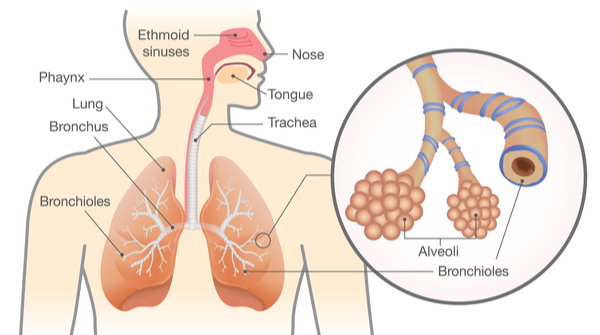 What are the Factors that Affect Lung Health?

Lungs play a crucial role in drawing in air through the nose/mouth and the tiny air sacs called alveoli absorb the tiny blood vessels. The lungs comprise a branched structure called the bronchi and smaller airways called the bronchioles. Prolonged sugar levels are known to result in a weak immune system and affect lung health. 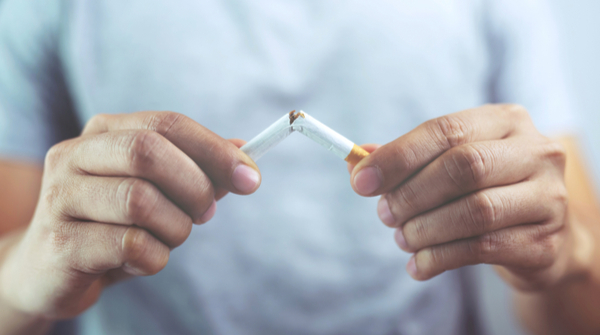 Did you know there are over 600 ingredients in cigarettes and when burned it creates over 7000 chemicals? The leading cause of lung complications is smoking. Amongst the chemicals created, at least 69 chemicals are known to cause cancer.

Another major factor impacting lung health is air pollution. Particle pollution, a mix of liquid and tiny particles, is present in the air we breathe and is known to be dangerous. Such particles often come from power plants, diesel truck exhaust, wood smoke, etc and affect people with weak immune system.

Read More: Does Air Pollution Increase the Risk of Diabetes?

In certain cases, the cause for weak lung health is nothing but genetics. A family with a history of complications with the heart or lungs or weak immune system can increase the risk of getting the disease. Although, to date, no gene has been discovered, however, studies have shown a common link between genetics and lung complications.

It is still unknown exactly why diabetes and lung function are related. While certain studies state the cause to be inflammation and weak immune systems, research also indicates that obesity could be another factor for lung complications.

It is said that diabetes causes higher levels of inflammatory compounds including C-reactive protein.

The other ways that diabetes is known to cause lung complications are as follows: 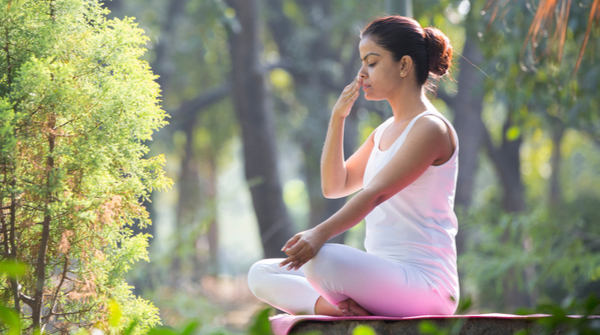 Tips to keep Your Lungs Healthy

Now that we know the factors that can impact your heart and lungs for people with weak immune systems. Here are a few ways to keep your lungs healthy:

Even though the connection between sugar levels and lung health have still not been established, it is difficult to completely rule out the possibility of the former on the latter. Hence, it is best to know how to control your sugar levels and ensure you take necessary action to keep your lungs healthy. Monitor your glucose levels regularly!

How To Understand Nutrition Facts Label & Their Calorie Count? 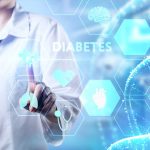 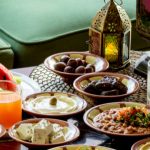 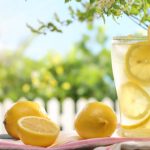 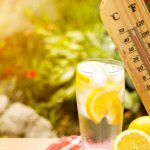