Home » Diabetes Care and Management » Effect of Coffee on Diabetes 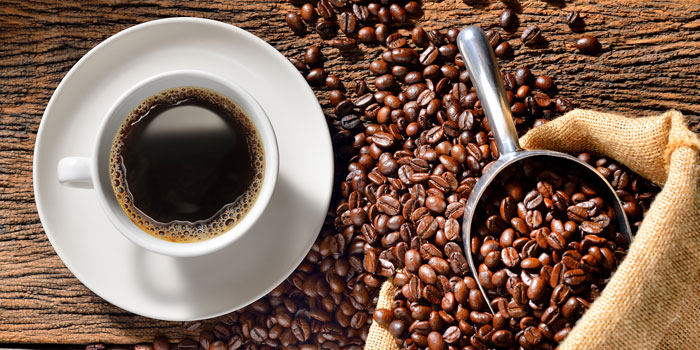 Effect of Coffee on Diabetes

There are many of us who cannot start our day without coffee. But did you know coffee was once condemned as being bad for your health.

But there is some hope. As per several studies there is still evidence that coffee can help in protecting against certain diseases and illnesses and even lower your risk of type 2 diabetes.

This sounds like good news to those cannot take a step forward without their cup. However, it could also have some adverse effects.

Read on to learn more about coffee’s effects on diabetes.

Firstly, What is diabetes?

Diabetes is a condition that affects how your body processes blood glucose.

Blood glucose(sugar) is important because it’s what fuels your brain and gives energy to the muscles and tissues.

If you have diabetes, you have too much glucose circulating in your blood. This happens because your body becomes insulin resistant and is no longer able to uptake glucose into the cells for energy.

Excess glucose in the blood can cause some serious health concerns.

Some signs of being a diabetic include:

Now getting back to coffee and diabetes…

The health benefits of coffee for diabetic persons differ from case to case.

It’s still not clear why coffee has such an impact on the development of diabetes.But the caffeine present in coffee has been shown in the short term to increase both glucose and insulin levels.

While coffee could be beneficial for protecting against diabetes, there are also studies that suggest that plain black coffee may pose dangerous for people who already have type 2 diabetes.

As per a 2004 study,taking a caffeine capsule before eating resulted in higher post-meal blood glucose in people with type 2 diabetes. It also showed an increase in insulin resistance.

Of course, there’s a lot more in coffee other than caffeine. Drinking caffeinated coffee over a long period of time may lead to tolerance which could be the cause for the protective effect.

Some health benefits of coffee

Newer studies with controlled risk factors have been shown as potentially beneficial in protection against:

If you don’t have diabetes but are concerned about developing it, be careful before increasing your coffee intake. Coffee has benefits if in its pure form. However, the benefits aren’t the same if you add sweeteners or dairy products.

Coffee may be more popular than ever, but drinking it on a regular basis isn’t the best way to manage diabetes for sure even if there is evidence and studies that prove benefits.

Watch out for creamy, sugary drinks found at cafe chains as they are often loaded with unhealthy carbs and calories.

The impact of the sugar and fat in coffee can outweigh the good.

Consuming too many added sugars is directly linked to diabetes and rise in obesity.

Having coffee drinks that are high in saturated fat or sugar on a regular basis is known to add to insulin resistance. It can eventually contribute to developing or worsening type 2 diabetes.

Therefore just like for everything else, moderation is key. Also make sure to discuss coffee and your permitted consumption with your doctor or diabetes expert.

Also keep a regular tab on your blood sugar levels using a glucometer. 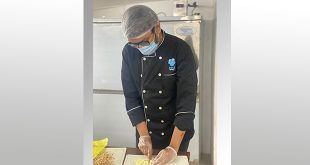 BeatO Unbeatables: Story of Harsh Kedia who started a business to cater to sweet cravings of diabetics!