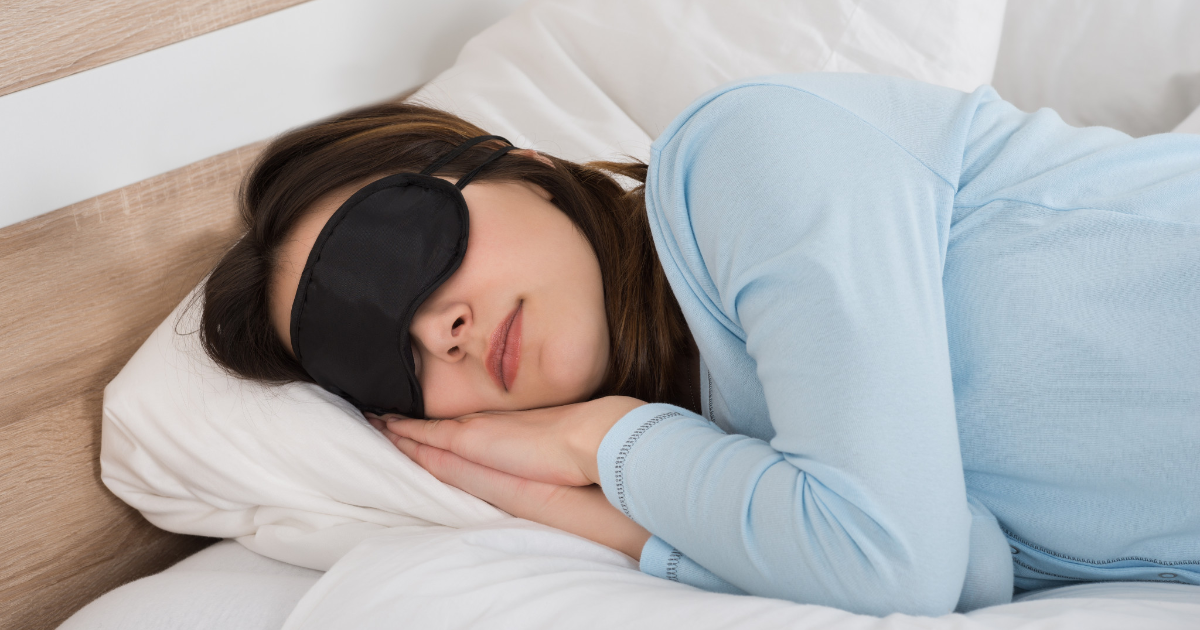 Diabetes is a condition where the blood sugar levels in your body rises unhealthily. Type 1 diabetes takes place due to the inability of the pancreas to produce insulin. Type 2 diabetes occurs when enough insulin isn’t being produced, or when the cells don’t react to it. This usually occurs in adults.

Being sleepy and taking long naps can be connected to diabetes. The more frequently you nap the more risk you have of getting diabetes. According to research conducted by the University of Tokyo, you have a 45 per cent more chance of getting type 2 diabetes if you nap for more than an hour in the daytime. Shorter naps that are less than an hour do not fall in the danger zone. The risk increases the longer the nap is. The same researchers also said that daytime napping might be caused by night-time sleep disturbances, potentially caused by sleep apnoea. The study presented at the European Association for the Study of Diabetes, also said that this could cause heart attacks, stroke, cardiovascular problems and other metabolic disorders, apart from diabetes.

According to the scientists, the reason behind the increased risk might be that a sleep cycle cannot be completed during naps. On the other hand, shorter naps less than 30 minutes helps increase alertness and motor skills and might even reduce the risk of diabetes. The reason for this abnormality might be because deep slow-wave sleep is not initiated during a short nap. If you enter a deep slow-wave sleep and cannot complete the normal sleep cycle, it results in sleep inertia, where you feel groggy, disoriented and sleepier than before.

Sleep deprivation, due to work and social life patterns can also lead to increased hunger and appetite. This impacts the carbohydrate metabolism, and in turn increases the risk of diabetes. Reversely, it is also possible that long term illnesses or un-diagnosed diabetes can be the reason for people taking long daytime naps, because of the tiredness they feel during the day. Napping may be an early warning sign of diabetes, likely due to the high sugar levels.

If you are among those people who take long naps during the day or is sleep deprived, it is better that you visit a doctor and go through a diabetes check. If you have diabetes, then you are advised to eat healthy, stay active, get enough night sleep and keep a check on your blood sugar levels. A glucometer can be used to check blood sugar level from home. 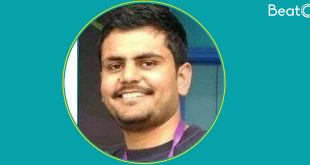 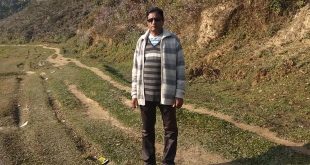