BeatO unbeatable, Anurag Iyer is a biker, motivational speaker and marketeer who loves to get inked. Anurag has type 1 diabetes, and was diagnosed in 2017 at the age of 31. While riding late at night from Chandigarh to his home in Delhi, Anurag got a call from his mother that his maternal grandfather, Nanu, was no more. Anurag wanted to reach home as quickly as possible so he didn’t take a break and continued riding.

“I remember riding for 10 to 15 min more and then I zoned out. Flashes of Nanu’s memories started crawling my mind. I had tears rolling down. Being emotional on the road is not good. I hit the truck in front of me. It had rods protruding out from the backside. From what people tell me, I was hanging in the air, with these rods going through me.” 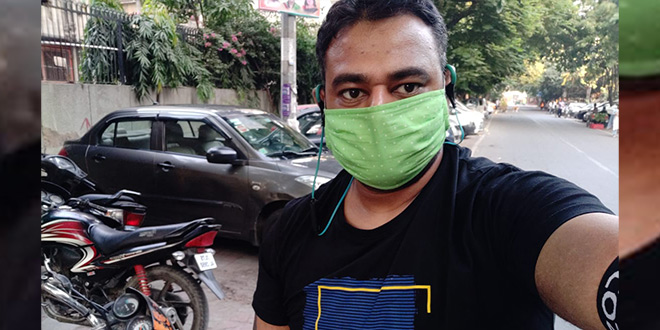 Unconscious and bleeding, Anurag was rushed to a hospital nearby. With more than 400 stitches, the doctors managed to stitch him back, but couldn’t save his pancreas. The rods had torn his pancreases apart, and some metal pieces were still inside him. His phone couldn’t be accessed so the doctors contacted his friends and family via Facebook. By the time they arrived, Anurag was in a comatose state.

“I could hear things but I couldn’t open my eyes or move. It was like an in-between, I had the ticket but didn’t board the train.”

Since then, Anurag has type 1 Diabetes. But he has made his peace with it. 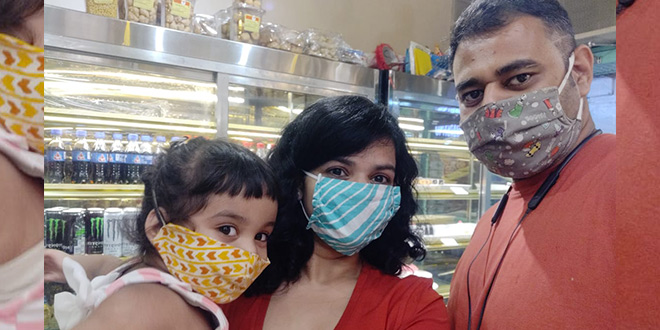 The incident hasn’t curbed his love for biking, either. He owns a Thunderbird, Royal Enfield, and still rides it everyday. He says everyone has problems. To move forward, one should accept and be comfortable with their problems. Anurag is married and has a three-year-old daughter, for whom he wants to do a lot of things. He says his wife is the fittest and strongest person in his family and she inspires him everyday.

Read More: Ashish Anand Modak, “BeatO is a part of my family now.”

Another passion for Anurag is getting inked. He has around 10 to 12 big tattoos on him. His first tattoo was about 16 years ago, and his last one was last year – It’s a world map with a compass and a plane. Anurag jokes, “Now the world is in my hand! And a plane too. I can go wherever I want.” 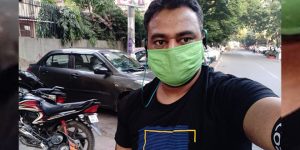 Also, BeatO is Anurag’s constant travel partner. He says, “I love that BeatO stores my readings, is quick to use, and I can just keep it in my pocket and roam around.”

“I don’t motivate people. I just tell them saying no is the easiest thing. It’s yes that takes courage and effort. And people already know what they want. They just need someone to talk to so they can hear what they want verbally from their own mouth. I am the same. I just express myself freely and help anybody who needs my help. And if that creates a ripple effect and motivates others. It’s good.“ – Anurag Iyer

Check out this inspirational story of Unbeatable Vikas Puri

BeatO Unbeatables | S.H. Idrisi: “If BeatO had come into my life 10 years back, I would have a log of 10 years of my sugar readings!” 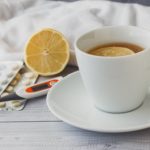 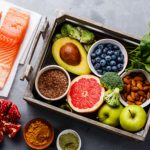 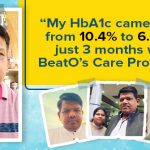 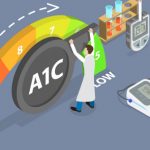 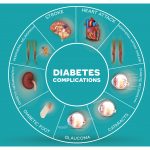