If you are suffering from diabetes & fail to control the blood sugar levels, you will most likely end up with some debilitating health issues like blindness, diabetic neuropathy, kidney disease, heart disease, stroke, digestive problems, nerve damage and various other infections. Majority of these conditions are incurable. The best way to control this disease is by using the diabetic drugs. These medications can either be taken separately from each other or as a working combination, whichever way seems efficient enough to cure this prolonged disease. These drugs can either be taken orally i.e. in a form of tablet or it can be injected into a patients body.

These are some of the commonly used diabetic drugs. However, the people suffering from diabetes are recommended to speak to their doctor before taking or changing any diabetic medicine. 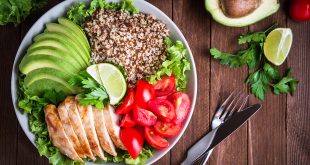 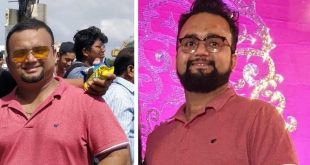 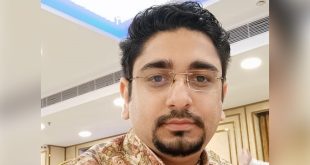 BeatO Unbeatables: Vikas Suneja: Within 10 days of using BeatO, I saw a significant change in my sugar levels!